During this pandemic of the Covid-19, there must be many people who having a lot of anxiety and stress from self-refrain not to go out.

This is especially true for those who come from foreign countries with the different language and culture. What are their struggles?

At TELL JAPAN, which offers free English lifeline in Japan, 50% of inquiries at the moment come from those affected by the Covid-19. As a result, the number of calls that they can answer get limited.

ADC NEWS interviewed with TELL JAPAN, which has been listening to people’s voice and supports them in the diverse Japanese society for over 50 years.

It originally derived from the telephone counselling service for the suicide intervention which started in London in 1953. In 1973, TELL Japan began telephone counselling in English as “Tokyo English Lifeline” to meet the demand of the foreigners living in Japan at that time. Due to the growing international population, it now has another call center in Osaka.

There are two main services in TELL; lifeline service for those suffering from mental crisis and the counselling service which is offered by professional counselors

We spoke with the lifeline director Vickie Skorji and the clinical director Billy Cleary.

According to Billy, there are many foreigners who have difficulties adjusting to Japanese society due to fundamental differences in culture and language.

Being in the category of “others” as a foreigner

Today foreigners are getting more familiar in Japan that you hear the word "foreigner" at least once a day.

From his own experience of living in Japan, Billy says that "There are many people who feel alienated from Japanese society because they are categorized as "outsider".

However, why are Japanese so obsessed with the inside/outside category such as Japanese/foreigners?

"People's identities and values change as they are influenced by their environment. These new values are not always accepted in the existing environment. When they don't fit in the environment well, people tend to feel alienated from society." Vicky says.

The most important thing is how people can realize that there are people suffering from this sense of alienation.

There is no distinction between Japanese and foreigners in their worries.

Surprisingly, 50% of TELL's lifeline users are Japanese. Although each users has different backgrounds, for instance, the returnees who have the experience in living oversea for a long time and have trouble adjusting to Japanese society after coming back, or people who have roots both in Japan and overseas and find it easier to speak English. Also, some users call TELL because they couldn't get through some of Japanese lifeline.

However, despite the fact that there are more than 7000 volunteers working on Japanese lifeline, why are there many Japanese users calling TELL?

Vickie says it has to do with Japan's unique shame culture and stigma, which makes it difficult to tell others about their problem.

Stigma means putting a negative label on a particular group. It can be prejudice, discrimination, the reaction of people around you (society), or subjective self-labeling.

Billy says when Japanese have a problem, they tend to think that sharing it with others is not the right thing to do. In particular, such a tendency is seen among Japanese clients who come for counseling, and it is said that there are many patterns in which they do not talk about their worries out of this stigma, and they come for counseling only after their mental state becomes serious.

The lifeline at TELL which offers completely “anonymous” and “English”, so it may be a place where, unlike in Japanese society, the users are able to unburden themselves with their concerns.

Watch the interview with Vickie and Billy to learn more about their activities.

TELL has been providing counseling services along with lifelines since 1991.

In Japan, you can work as a psychological counselor even without its qualification. Against this background, TELL has begun to provide qualified counselors who meet certain standards so that users able to consult with them with peace of mind.

About counseling, living as a foreigner and stigma in Japanese society

It's natural to go to hospital if you get sick, however, not many people go to hospital when they feel stressed. Even if you go to a psychiatrist or psychosomatic medicine, it is difficult to afford to give enough time for each patient due to the cost aspect, Moreover, the treatment relies on the medical treatment. These treatments can save the patient’s life, although it doesn’t give fundamental solutions to their problem.

Billy, who is in charge of counseling, says that the most important thing is to create an environment where the client can feel secure and talk about their problem in peace of mind. The main purpose of counseling is not a "cure". It is to help the client improve their ability to become aware of their own concerns and to be able to solve problems and make decisions on their own.

TELL JAPAN is also actively working to improve awareness in schools and companies.

A joint study conducted by the United States, Britain and Australia found that 50% of young population in developed countries had some sort of mental health problem by the age of 14, with the probability rising to 75% by the age of 24.

Suicide is the last thing that should be avoided. In Japan, the suicide rate of young people has been a problem for a long time, and a date shows that the rate is overwhelmingly high compared to other developed countries. 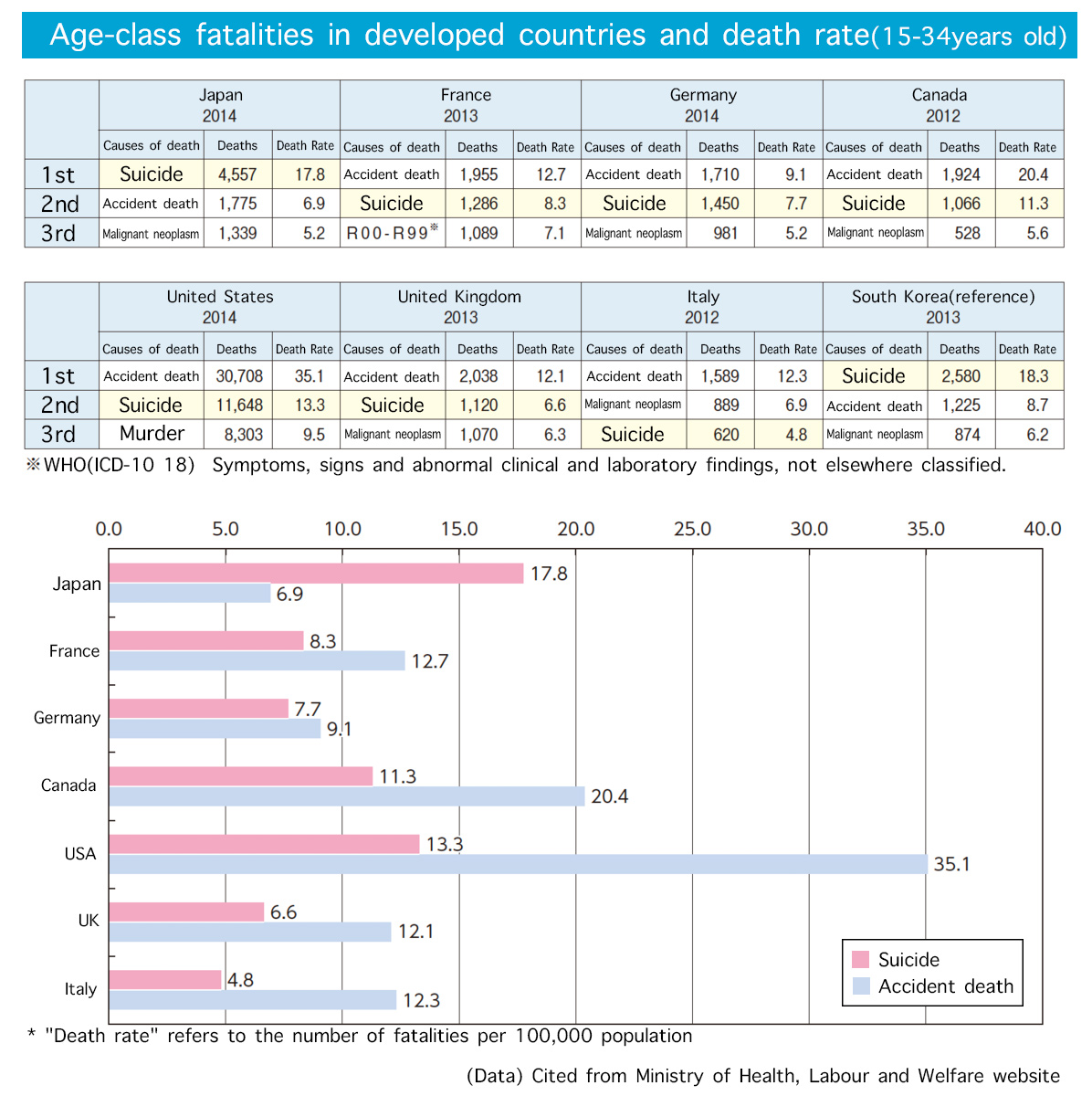 (Data) Cited from Ministry of Health, Labour and Welfare website

TELL JAPAN organizes workshops at international schools and other schools with many returnees from overseas. The goal is to make sure that vulnerable groups, especially LGBTQ and women, know that there is a place to consult when they need help.

The workshop also addresses students, teachers, and parents about possible causes of suicidal behavior, how they perceive signs of people needing help, and how they should support others who are distressed.

Suicide is a difficult topic to talk about, but it's easy to avoid. These activities are meant to deepen the "awareness" and "understanding" of the people around them.

Activities spread not only to schools but also to companies. In Japan, since 2015, companies with 50 or more employees have been obligated to conduct stress tests. TELL supports the mental health of employees by conducting stress tests on their behalf and providing counseling sessions if necessary. It is also essential to approach the management side to help employees who need mental health support.

Vickie says it's important to recognize and deal with these mental problems as soon as possible. If you leave it, the symptom will get worse and the possibility of aggravation will increase.

In other words, most of the personal worries come from society. It may be a personal relationship or a relationship with society as a whole, however, I don’t think that it can be avoided separating from society in any case. I think it is essential to give it back to the society from which it was born, rather than having problems internally in such times.

Through this interview, I learned that it is important to improve the "awareness" and "understanding" not only for those vulnerable but also for the society as a whole.

TELL Lifeline is designed for people in crisis or need immediate help.
TELL offers free telephone consultations in English throughout the year.

The lifeline usually accepts call from 9 AM to 11 PM, but the response time may be changed since the declaration of an emergency due to the covid-19. The call centers in Tokyo and Osaka have been temporarily closed since April 13, and volunteer staff are at home answering the phone or using online chat services. See below for details.

The non-profit organization TELL holds a wine auction once a year for the fund raising. Unfortunately, it was cancelled this year due to the covid-19.As Japan becomes more internationalized, organizations like TELL plays an important role in supporting our society. Please donate them so that they can continue to support our community.

Coping With A Pademic / TELL JAPAN 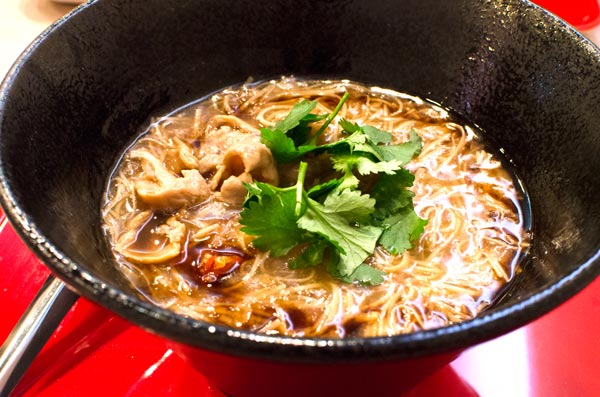 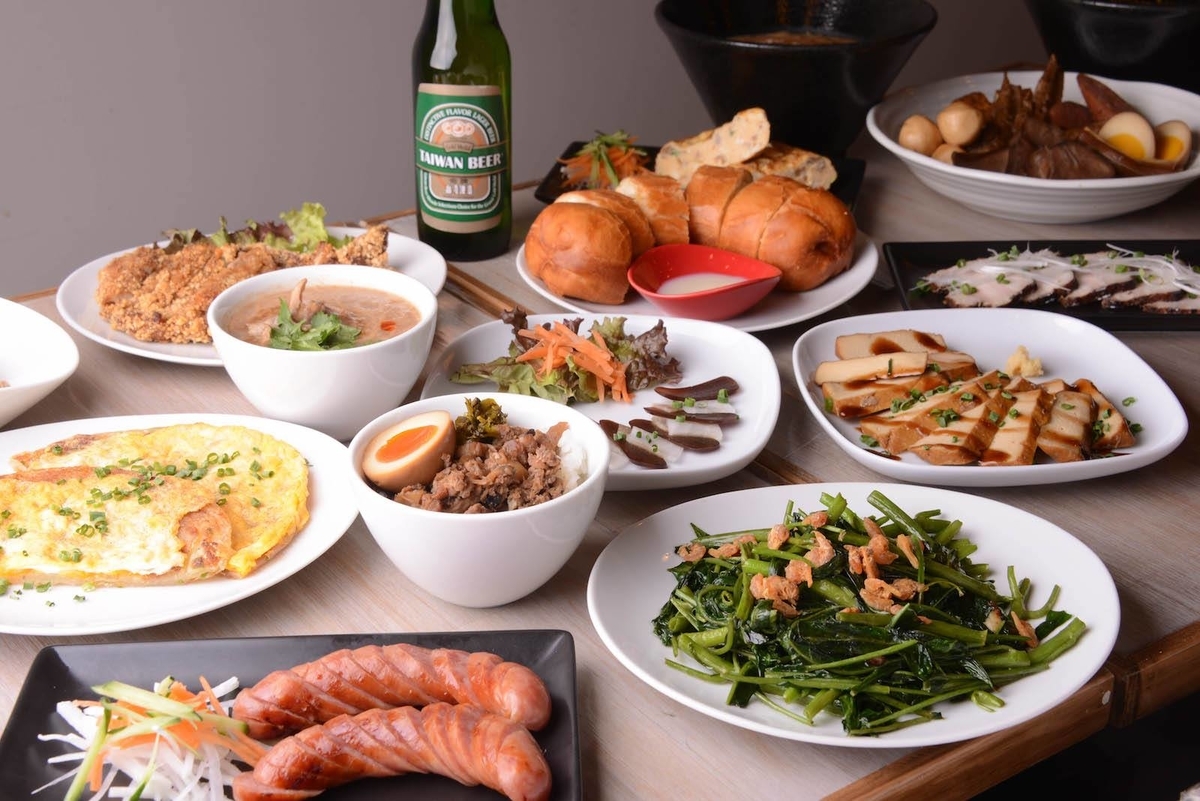 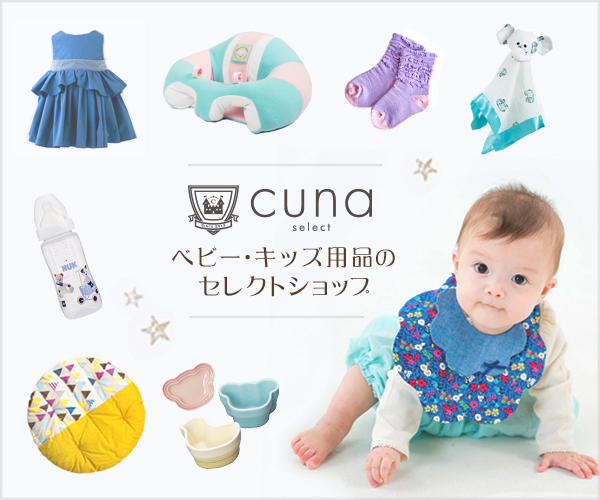 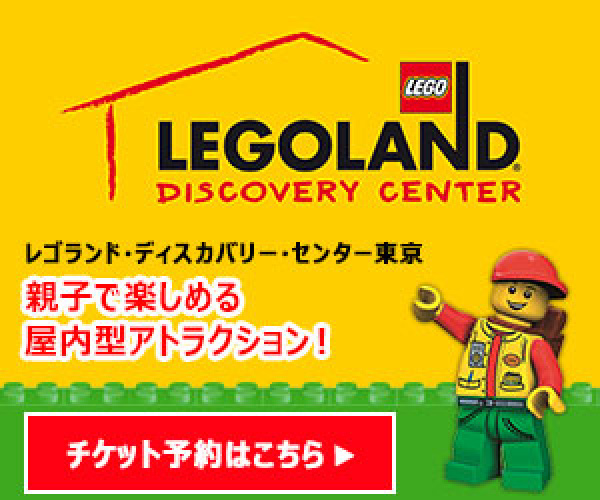